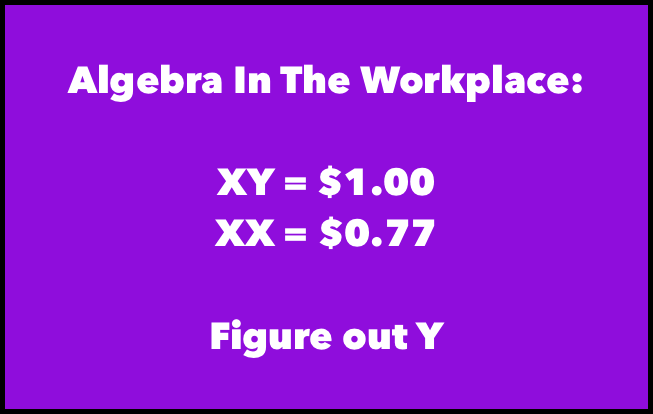 My boss is a great motivator. Whenever I see him sitting around doing nothing, I want to become a boss.
- Melanie White

Got my Performance Evaluation, and my boss obviously doesn't know the difference between a fiasco and a debacle.
- Just Bill ‏@WilliamAder

Maybe screaming "dance for me, my little monkeys!" isn't the best way to motivate my staff.
- Jake Vig ‏@Jake_Vig

Boss's Email:
Hi, I know I keep hassling you & asking but I REALLY needed that report like yesterday. Please? Thanks!
My reply:
UNSUBSCRIBE
- Aristotles @AristotlesNZ

The staff meetings with our boss are always on Fridays at 4:30 in the afternoon. One day, one of us asked her why this was.  She replied, “After years in management, I finally realized this is the only time of the week when nobody here ever gives me any crap.”

Hilarious Jokes and
Quotes About Work

Serious talk around the office of replacing me with a roaming violinist.
- Just Bill ‏@WilliamAder

It's amazing how late you can show up to work if you're covered in blood.
- Bridger Winegar

Employment applications always ask who is to be called in case of an emergency. I think you should write 'An ambulance.'
- Anonymous

Internet is down at work. We're being forced to talk to each other like savages.
- Jandalize @Jandalize

Those CSI detectives on TV are nothing compared to Janice in Accounting when her yogurt goes missing.
- A Guy Named Kelly ‏@kellysdf

A man phones his attorney and queries, “How much would it cost me to have you answer three questions?

The man says, “That’s an awful lot of money for three questions, isn’t it?”

“I guess so," says the attorney. "What’s your third question?”

A woman answers her phone, "Hello."

"Mrs. Haycroft, this is Doctor Willits calling from the Medical Lab. Your doctor sent us your husband's samples yesterday. In the same shipment we received a similar sample from a different Mr. Haycroft. Unfortunately there was a mix up, and we're not sure which result belongs to your husband. I'm sorry to say that either way, the news is not good."

"I'm afraid not. One of the tests came back with Alzheimer's and the other with AIDS. As I said, we're unsure which result is the correct one for your husband."

"We'd like to, but they're very expensive, and the insurance people tell us they will not pay for them again."

"That's ridiculous! What can I possibly do now?"

"The insurance company recommends that you drive your husband to the other side of town and leave him there. If he can find his way home, don't sleep with him."

Two engineering students were out mountain biking. One of them asked the other, "Where'd you get that cool bike, anyway?"

His engineering friend said, "It was weird. I was exercising on the quad the other day and this gorgeous girl coasted by on her bike. She stopped, watched me for a few minutes, jumped off the bike, took all her clothes off, and told me I could have whatever I wanted.

The first engineering student thought a second, then nodded approvingly and said, "Good choice. I doubt if the clothes would have fit."

Engineering Jokes For Your Inner Geek 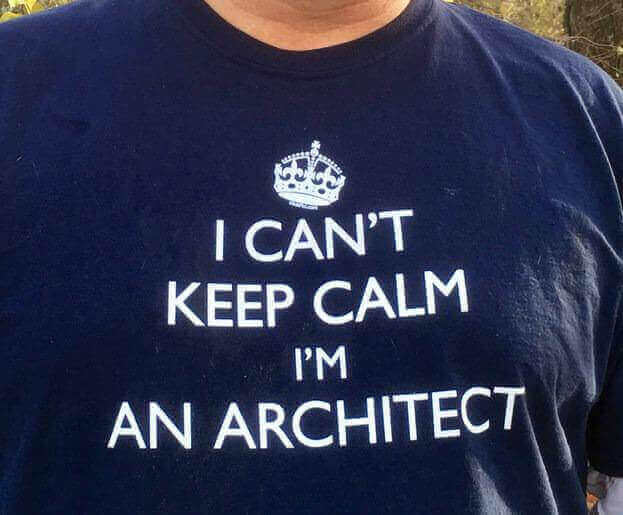 A man was cruising home early one evening, in his very hot new car. He's feeling the power of the big engine and doing 20 miles over the limit.

Suddenly he sees lights flashing in his rear view mirror. He knows his car is fast, and thinks there's no way the cop can catch him if he stomps on it. So he guns it and the race is on.

The cars are blasting down the road, faster and faster, but the cop is keeping up, even gaining ground. Finally, as he hits 120 mph, the guy figures, "Damn, maybe I can't shake him," and gives up. He pulls over to the curb.

The police officer gets out of his cruiser and approaches the car. He leans down and says, "Listen mister, I've had a really lousy day and you just made it worse with that stunt. You better have a hell of an excuse for what you just did."

The man thinks for a moment and says, "Well, sir, last month my wife ran away and left me for a cop. When I saw your lights flashing in my mirror, I thought it was him chasing me down to give her back." 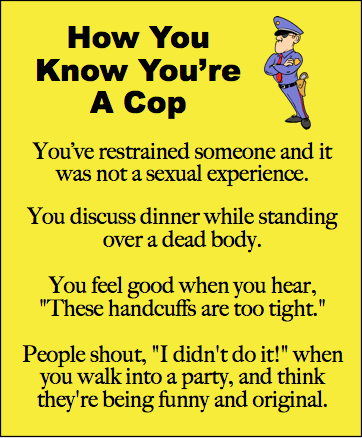 A team of animal behaviorists want to see if dogs take on the personalities of their owners.

They put some bones in a room and bring in a dog owned by an architect. The dog sniffs around the bones awhile, starts pushing them around, and an hour later he’s built the Taj Mahal.

They bring in a chemist’s dog and after inspecting the bones, she starts arranging them in a pattern. An hour later she’s diagrammed the chemical composition of an amino acid.

Then they bring in a musician’s dog. He grinds the bones into a powder, snorts it, has sex with all the other dogs, then asks, “When do I get paid?”

As autumn approaches and summer vacation is over, a mother wakes up her son and says it's the first day of school, so get up and get ready.

She says, “Don't be silly. It can't be that bad. I bet you can't even think of two reasons not to go.”

He says, “Really, I mean it! All the kids hate me. And the teachers all think I'm stupid.”

She says, “Well, those aren't really good reasons. Maybe you can try harder.”

She replies, “Well, first of all, you’re almost years 60 old. And second, you’re the principal.”

A lady walked into a dentist's office and exclaimed, ''I don't know which is worse, having a root canal or having a baby."

The dentist replied, ''Well, make up your mind so I know how to tilt the chair."

Go back to the Home Page: