ADVISORY:
The Funny Jokes, Quotes, And Sayings On This Website Contain Anti-Depressive Material 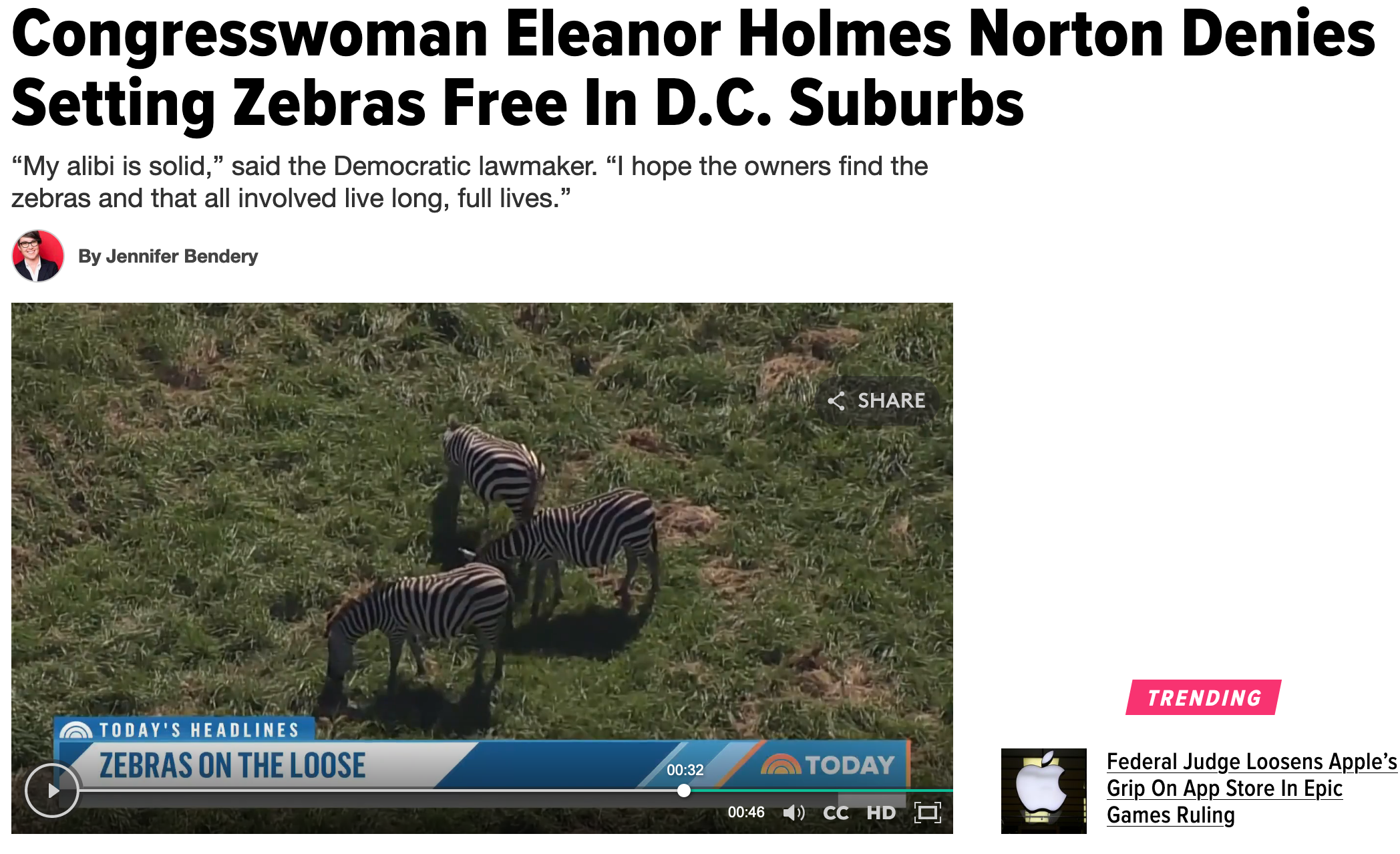 An old coonhound is out hunting and gets lost in the woods. Before long a young puma comes walking along the trail.

The dog sees the puma, and knows he can’t outrun it at his age. So he turns his back to it and starts chomping on some old bones by the trail. When the puma is almost on him, the dog says, “That was one tasty puma. I hope I can find another one to kill. I’m still hungry.”

The puma hears this and thinks, “I better get out of here. I’m lucky I didn’t attack that dog.” And he sneaks back up the trail.

Up in a tree, a coon has seen this whole episode. He sneaks after the puma, thinking he can strike a deal with the cat: protection for information.

He catches up to the puma, offers the deal and the cat accepts. The coon tells the cat how the dog fooled it, and the puma is raging mad.

The young puma goes racing back down the trail with the coon trailing behind. The coon can’t wait to see an old coonhound finally get his due.

The dog sees them coming, turns, and chomps on the bones again. When the cat is almost on him, he says, “I’m starving! Where the heck is that coon? I told him to go bring me another puma.”

Moral: youth and skill are no match for age and cunning

Funny Saying Of The Day 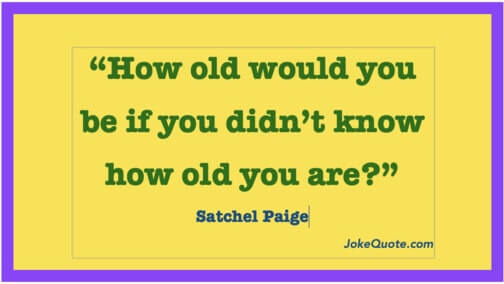 Joe the miser worked hard and saved all his money. He almost never gave any to his long-suffering wife, Mary. He just saved and saved.

One day he told Mary that when he died, he wanted all his money packed in the coffin with him. He wanted it to keep him company in heaven.

A few years later, Joe died. At the funeral Mary announced that Joe wanted to take his money with him. She put a locked metal box into the coffin next to Joe’s body. Then they closed it and sealed it.

After he was buried, a friend of Mary’s said, “I can’t believe you actually put all that money in there with him!”

Mary replied, “I promised him I would. So I deposited all of it in my bank account, then I wrote him a check. If he can cash it, it’s his.”

Funny Comeback Of The Day

Lady Astor to Winston Churchill:
"If you were my husband, I'd put poison in your coffee."

Winston Churchill:
"If you were my wife, I'd drink it."

Funny Quote Of The Day

The problem with doing nothing is not knowing when you’re done.
- Nelson DeMille

Funny One-Liner Joke Of The Day

I would never buy a fragrance from a celebrity I haven't personally smelled.
- Andy Borowitz 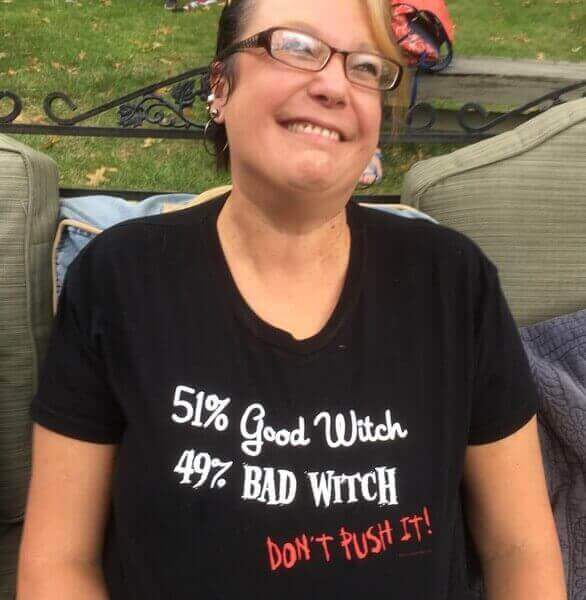 You’ve stumbled into the most comical collection of funny jokes, funny quotes, and funny sayings on the planet. Think of it as your Gateway to Big Fun.

No need to slog through dozens of joke sites. The best are right here, whenever you need a hit of humor.

WARNING:  The jokes, quotes and sayings on this website exceed humor safety standards and could cause you to squirt latte out your nose.

Click the menu buttons at top for all the categories of jokes, funny quotes, and funny sayings.

OR - for a list of every page, alphabetized by subject, visit the Sitemap.

Feel free to Share,Tweet, Like, or Comment on this page with the easy buttons below and at left.

ADVERTISING ON JOKEQUOTE
For single or multi-page sponsorships,
Contact me here