Very funny jokes to inflict on your friends, facebook or funky family. They’ll be bothering you for more, so help yourself to a humongous hunk of humor. Hilarious stuff guaranteed to make somebody’s day - even yours. 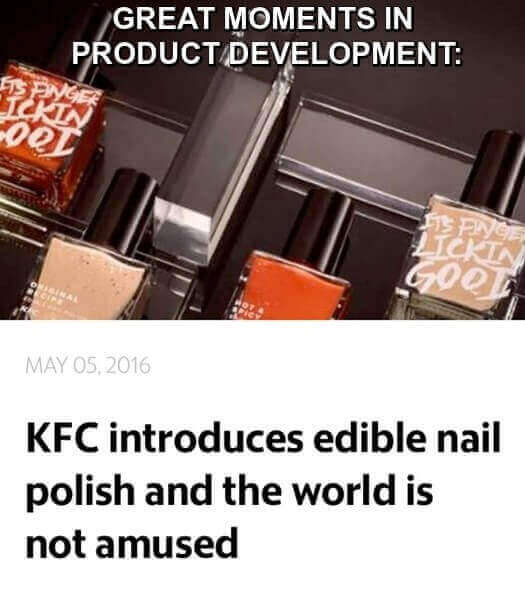 A man and his young son enter a coffee shop. To keep the boy occupied, the man gives his son a couple of quarters.

After a few minutes, the man hears his son choking and looks up. The boy is turning blue and having trouble breathing. The man realizes his son has swallowed the quarters.

He grabs his son and tries a Heimlich maneuver. That doesn’t work. He reaches into his son’s mouth but can’t get hold of the quarters. He panics. He calls for help.

A few tables away, an attractive woman closes her laptop, calmly gets up and comes over to the little boy. As he lies choking on the floor, she grabs his groin area and twists it violently. The quarters pop out of his mouth, and after a few seconds the boy is breathing normally.

She goes back to her table and resumes her work.

After the boy’s father is sure his son is all right, he approaches the woman and thanks her repeatedly.

“You saved my son’s life,” he says. “That was amazing. How did you do that? Are you a doctor?”

Very Funny Jokes:
"How Did You Die?"

Two women friends meet in heaven. The fist one asks her friend how she died.

“I died from the cold. Actually, I froze to death.”

The first woman says, “That sounds terrible. It must have been awful.”

He friend replies, “It wasn’t any fun. But fortunately I don’t remember it taking very long. It was just so very cold. So how did you die?”

“It was so stupid. I suspected my husband was cheating on me. In fact, I knew he was, and I wanted to catch him at it. So I came home several hours early to catch him, but he was alone in the living room. Well, I knew he had a woman hiding somewhere, so I searched the house. I looked everywhere, upstairs, downstairs, in the cellar, in all the rooms and closets, underneath the beds, anywhere a woman could hide. I was frantic and wouldn’t give up. In the end, all the excitement was just too much for my weak heart. I keeled over and died.”

“Hmmm,” her friend said. “It’s a shame you didn't check the freezer. We’d both still be alive.”

A woman is frying some steaks for dinner. Her 30-year-old son races in and starts talking in a loud voice.

“Mom! Be careful! Don’t overcook them! CAREFUL! You need more grease! They’re sticking! Watch it. WATCH it!! Add some seasoning! More marinade. Quick! Hurry! Don’t RUIN them. They’re too dry. They’re sticking. You’re going to BURN them! Watch OUT! You need to turn them over. Turn them NOW! Oh my God. Where’s the salt? You need salt! For gosh sakes, BE CAREFUL!”

She turns to him, stunned.

“What are you doing? What’s gotten into you? You know i can cook a couple of steaks. I’ve been doing it since before you were born.”

He said, “Yeah, I just wanted you to know how it feels when I drive you somewhere.”

For her birthday, a 50 year old woman buys herself a $20,000 facelift. After a few weeks her face is healed, and she thinks she looks great. But she decides to check it out.

She stops at the grocery store and grabs a magazine. At the checkout counter, she asks the cashier how old the cashier thinks she looks.

The woman, delighted with the answer, says, “I just turned 50!”

Next she stops at Starbucks for a latte, and asks the man behind the counter how old he thinks she is.

The man smiles and says, “You look the same age as my sister, twenty-nine or thirty.”

The woman is thrilled now and stops next door at the health-food shop for some vitamins. As she’s checking out the vitamins, she notices an old man just down the aisle. She decides she needs an opinion from an older male.

So she approaches him and says, “Excuse me sir, I’m just wondering how old you think I am.”

The old man looks at her and replies, “My eyes aren’t so hot anymore, but when I was young I had a foolproof, surefire way to tell the age of a woman.”

“And what’s that?” asked the woman.

Well, it’s a little personal, but if I put my hands under your shirt and feel around for awhile, I can guarantee you I can tell your age to the exact year.”

The woman is surprised by this, but it’s so crazy that after a minute her curiosity gets the best of her.

So they go to a remote corner of the store, and the man reaches both hands under her blouse. He moves them all around, probing and squeezing. He puts them under he bra and examines every square inch.

Finally, after several minutes, he pulls his hands out and says, “My dear, you are exactly fifty years old.”

“Actually, “the old man says, “I was in line behind you at Starbucks.”

Favorite Joke of the Day Collection

Or go back from "Very Funny Jokes" to "Really Funny Stuff"